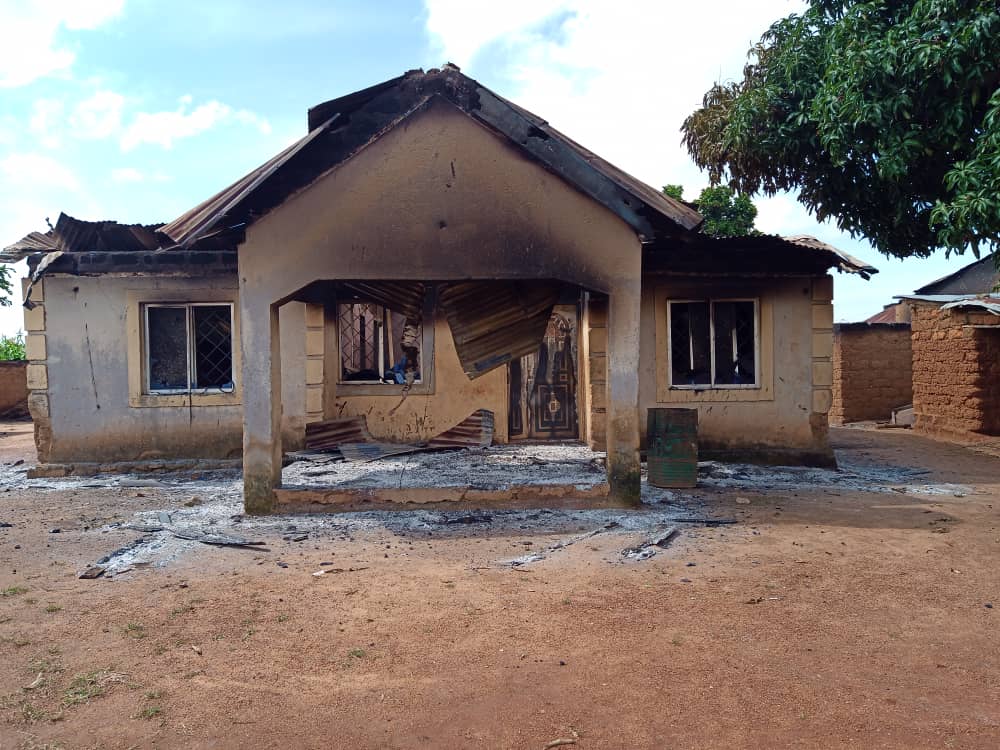 International Christian Concern (ICC) has learned that in the early hours of August 2, 2021, seven predominantly Christian communities in Plateau and Southern Kaduna, Nigeria, were attacked by Fulani militants. Sources in the communities disclosed that the bodies of forty-three persons, including women and children, have so far been recovered in villages of, Zirshe, Isho, Chuweh,  Kangbro, Dundu, Hwrra /Mai-Yanga and Angwan Magaji and Kigam. Several injured are currently receiving treatment in various hospitals. More than a hundred homes were also destroyed during the attacks.

These latest attacks came barely twenty-four hours after the Irigwe Development Association released a Press Statement raising the alarm – “the terror being unleashed by Fulani Herdsmen on Rigwe people has continued unabated and without any sign of remorse or regret.”  The August 1 press statement issued by the National Publicity Secretary of the Association, Davidson Malison, had it that on July 31, Fulani herdsmen’s militants launched attacks on Zanwra, Nche-Tahu, Rikwe-Rishe A &B, Ri-Dogo, Nchu-Nzhwa all under Kpatenwie (Jebbu-Miango) of Kpachudu Community in Miango District of Plateau State, setting homes ablaze. “The attacks which started around 7pm lasted for over four hours unhindered and undistracted,” according to the Press Statement, and seven persons were killed in this set of villages with unspecified number of injured persons.

A Pastor who is very familiar with the local communities attacked, Luka Ndohi, described the situation as “terrible.” He confirmed the attacks and further disclosed that a soldier also suffered gunshot wounds by the Fulani gunmen but could not tell whether the soldier survived. Assertions were that the number of the attackers seemed to have overwhelmed the few soldiers stationed in some of the communities though other views had it that the commander over those units, for whatever reasons, did not give orders to the soldiers to firmly engage the rampaging militants.

Responding to further enquiry on latest update on the attacks, the President of the Irigwe Development Association, Robert Ashi, lamented that corpses were being recovered from the bush, and not less than one hundred and two (102) houses across five villages have been burnt down while crops on farms measuring not less than twenty hectres have been destroyed. He described the situation as “catastrophic” and conitued that “it is a form of genocide and I am yet to see the role of the Government in stopping it.  We are under siege!”

ICC’s Regional Manager for Africa, Nathan Johnson, states, “these barbaric and devastating attacks must be stopped. The loss of so many lives with no support or aid from the government means that violent attackers are likely to continue their violence. The Nigerian government must figure out a way to stop these attacks quicker and then must severely punish those who commit these atrocities.”