Why are Syrian Refugees Leaving Turkey? 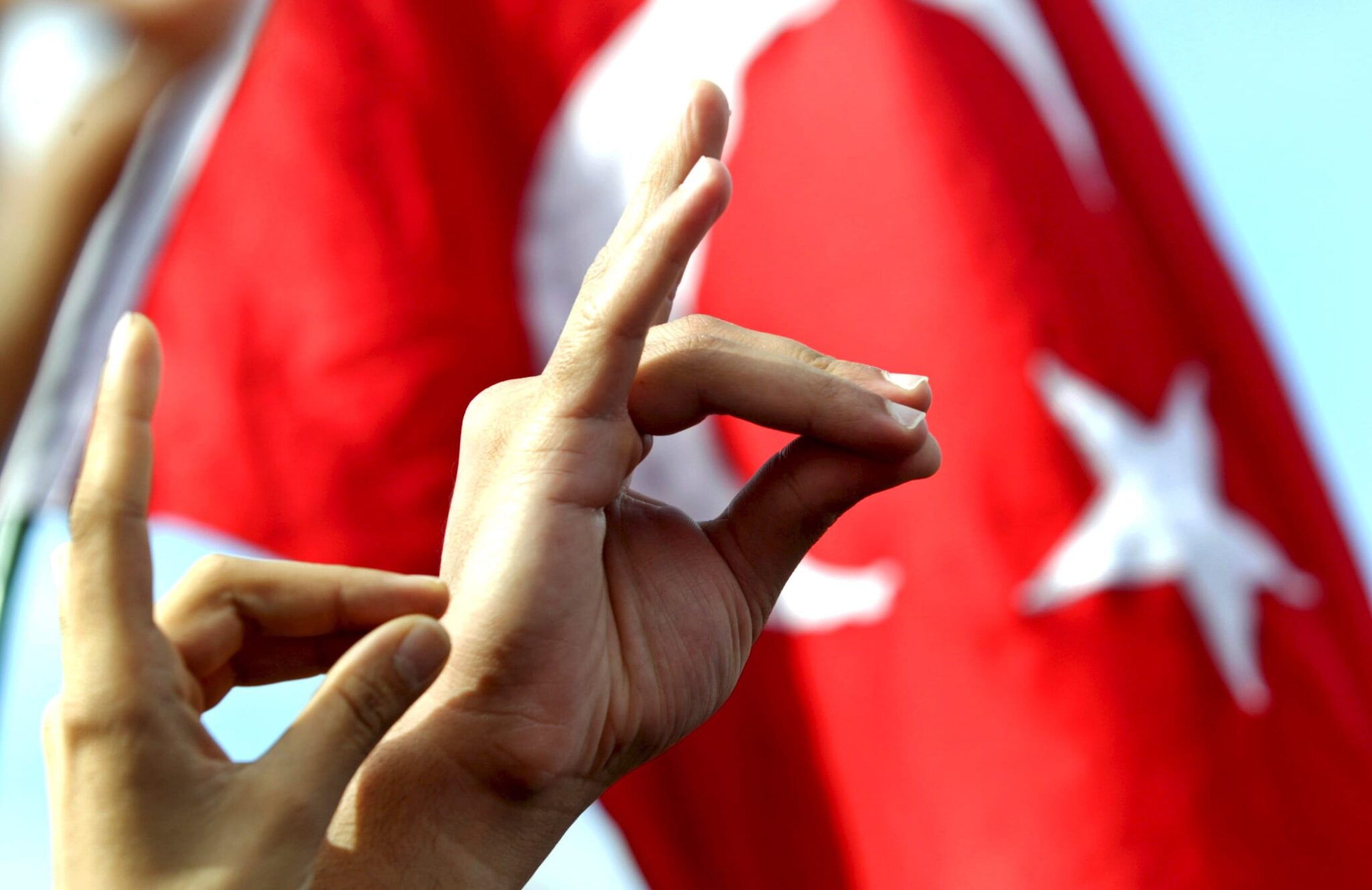 12/13/2022 Syria (International Christian Concern) – Over half a million refugees have left Turkey, and there are mixed thoughts on the mass exodus. Turkey is making claims that the reason for this is because they have established “safe zones” in northern Syria and refugees are voluntarily returning, while other reports are claiming many cases of forced deportation for political reasons.

According to Al-Monitor “The future of Syrian refugees… seems to be reliant on two plans. The first is mainly a project allowing ‘the voluntary return of 1 million Syrian refugees to their country.’” The second involves forced deportations, “In an October report, Human Rights Watch said that Turkey arrested and deported hundreds of Syrian refugees this year, mainly men and boys who were arbitrarily detained and forced to return to northern Syria.” Turkey has a history of persecuting minority groups, and Syrian Refugees and Christian minorities fall into this category. With those being deported to northern Syria, others are voluntarily leaving because Turkey is making it increasingly uncomfortable and harder for them. Some Refugees are reporting events of violence and harassment, and many are seeing police force and officials threaten those who do not leave voluntarily.

Northern Syria has a large population of PKK (Kurdistan Workers’ Party) members, which Turkey does not have good relations with. Officials in Ankara have threatened to ethnically cleanse more Kurdish areas and other minority groups along the border, which includes Arabs, and Christians. ICC covers many of these discriminatory events in Turkey, and a theme of minority and Christian persecution runs rampant through all their human rights issues.